The ERC rally is very famous
around the world with inclusion of the WRC rally, and Albert Von Thurn und Taxis is a driver that has made transitions from 2002 ADAC Volkswagen Lupo cup to racing lamborghinis (my favorite)with the ADAC  Masters Pirelli challenges world wide and in Europe and finally has SETTLED DOWN WITH HIS SOON 3 YEAR CAREER AT RALLY RACING... have you seen Rally racing!
During the last year I have had little chance of seeing Albert drive in the Rally's although we do have some fun videos courtesy of the Rome Rally which I can share with you and we hope when we all can chat with the world in the future I can ask Mr Von Thurn und Taxis into merging his race car career with that of producing and directing my scripts! :) 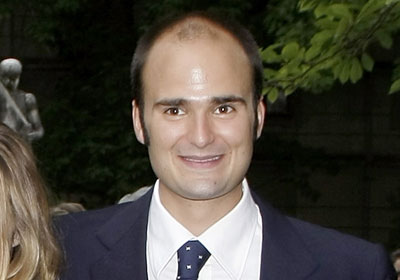 He has a PHd in Philosophy
In his young career, Driving for Reiter Engineering, he took a podium in his debut season and just two years later was crowned the ADAC GT Masters champion, Albert with
his Rally Codriver Bernhard Ettel. And to Albert & his team hope that they continue to win during his Rally circle. 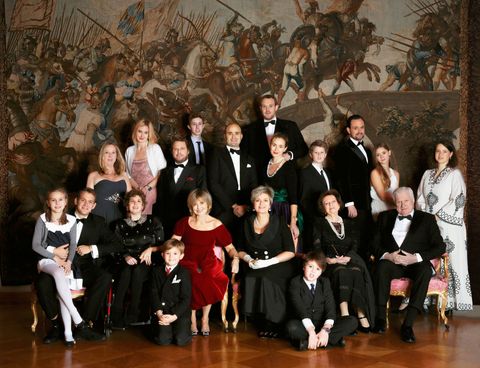 The beautiful Palace of the Thurn und Taxis Christmas Markets of 2022. Very cool & kind of funny to walk around the gorgeous grounds & to bop into one of the German huts to catch a little of the Qatar World Cup Soccer! Right next to the Champagne Alcove with all of its luxurious velvet settees, that is one reason I love the family of TNT...they are very playful & practical along with being Royal!
The Palace is actually a pinkish tone & when as a child I always said to my mom that I wanted to find the Pink Palace with the race cars...she always thought I meant Monaco! My little 1 minute documentary during Covid...when the President had Covid & when the world was both more sane because of the fact Russia hadn't invaded Ukraine during Trump's Presidency & less sane due to the fear of Covid.
Me in 2009 my first trip abroad to Paris
and Rome, besides my London theater days in 1991 it is the very first year of my foreign life. My first year doing London in 2012 My script: The Life of Albert(Bonde) made a unprecedented acceptance into 3 film festivals in 2021: Berlin, London & Los Angeles.
Love the photo of Prince Albert & so happy to see that there are real Princes in the world. 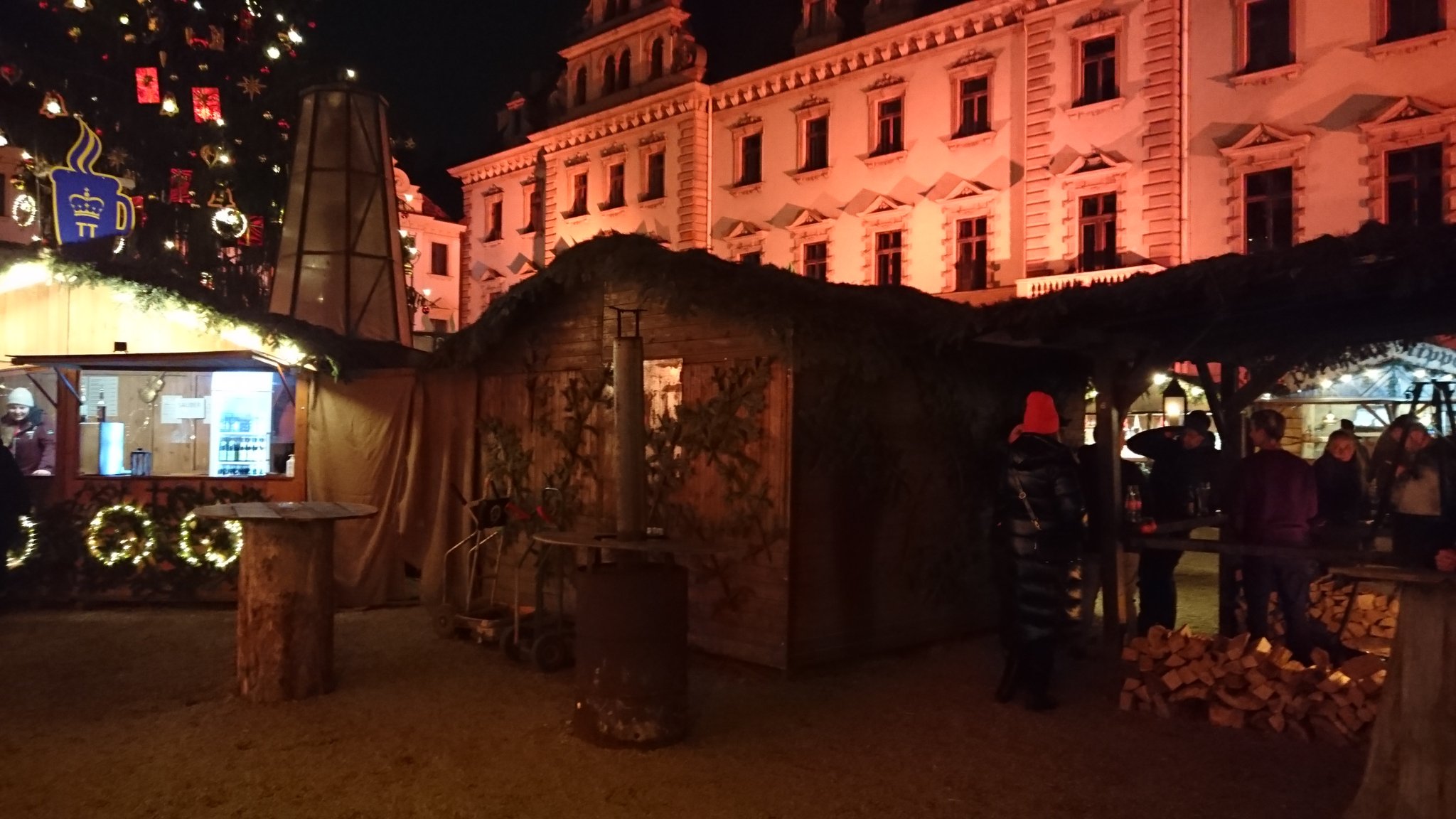 The beauty of the Christmas Markets in Regensburg, Germany. Hope everybody comes to drink the Glubwine! Almost every village of Germany has the Christmas Markets, so try all of these & enjoy the German tradition. It isn't that difficult to ask Americans to try...afterall we are the kings of Sports & beer! 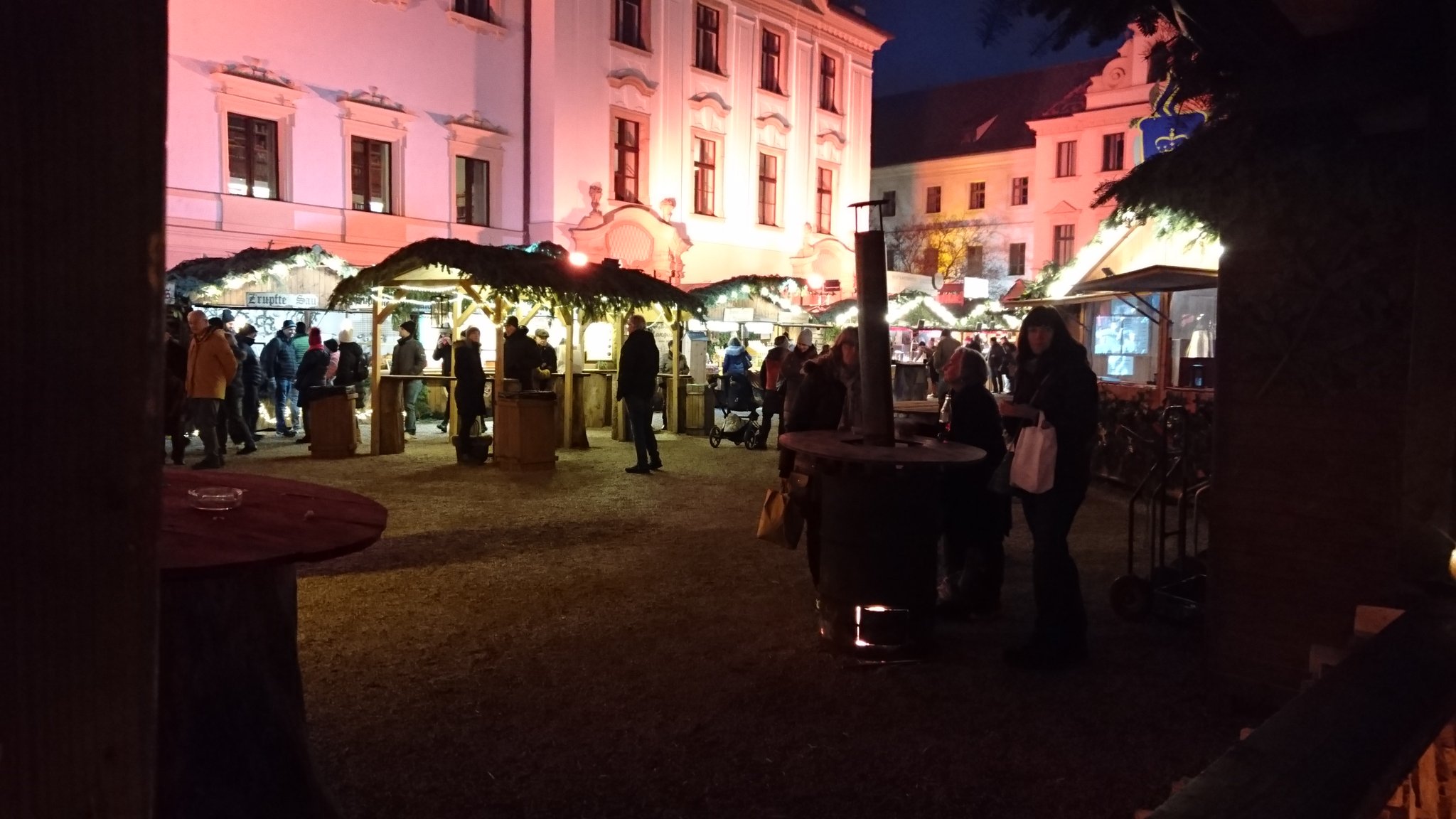 Donald Trump Jr says that the Journalists won't publish or show his videos on the alleged collusion of Twitter & Hunter Biden
So here it is...

Junior is upset that the media isn’t making a big deal out of the Hunter story, and says that 70% of people would’ve switched their vote in 2020 if they had known about it. pic.twitter.com/dUgjdnol1s 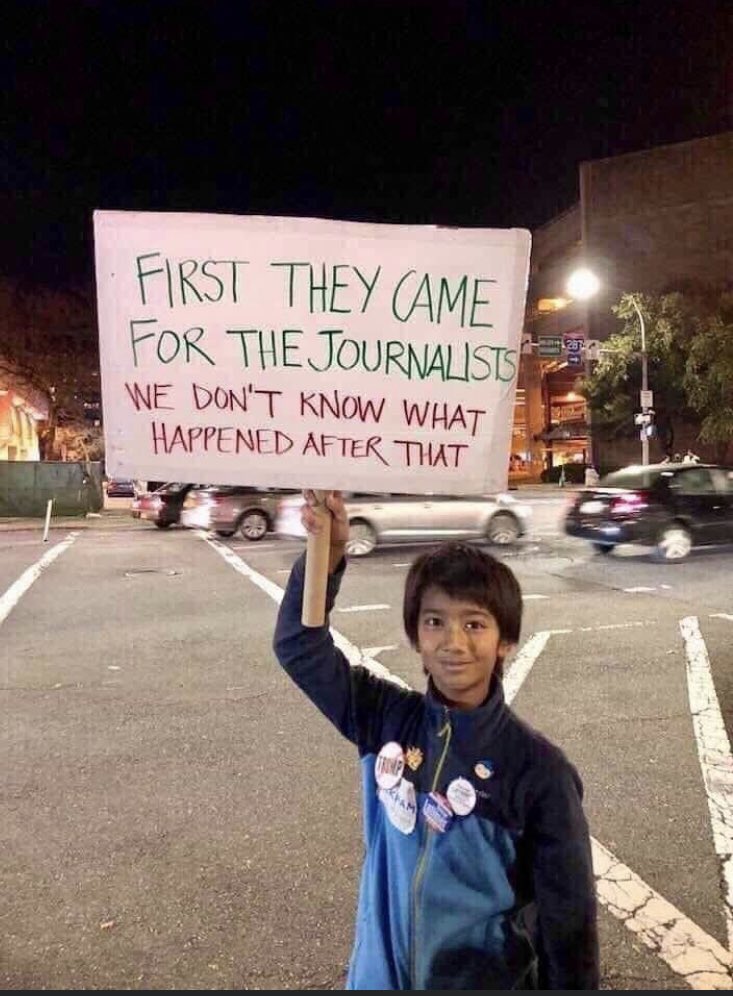 Chicago writing about the Church and the neighborhood of LINCOLN PARK, CHICAGO ILLINOIS
The Chicago Hostel and Church above had Journalists from the Washington Post at the service. Funny sermon. Loved it.CHICAGO WRITING about the Church and neighborhood of LINCOLN PARK CHICAGO ILLINOIS.
The very Great Actors of Albert and Bernard!
One of the very hidden GEMS of the world is BUDAPEST. I am in the process of including it on the
site & adding it to one of the definite cities you must visit. A great cultural city makes Beale Street MEMPHIS TENNESSEE   look like Kindergarten!  2019 Albert so serious as the Prince COCA COLA to Open a new Coca Cola Plant in the Gaza Strip...welcome to the world Gaza!
Everybody say hi to Mat Mecoli who is shown in his yearbook picture at St Rose of Lima same year as the Vapor Blaster is made, although 2 models where used to do the Vapor Blaster Toy promotion, only the one above is the one who made it on the cover of the toy box promoting the Cool Fun Game was Mathew!
And now at the moment Love my Mathew shoots Covid with Vapor Blaster/the 3rd wave:) love that home of Scattergoods on Langley & now the Thorne house in Lake Forest is for sale!